U.Porto University  and Technical University of Berlin shine on the first day, as they finish the day with 3 out 3 matches. 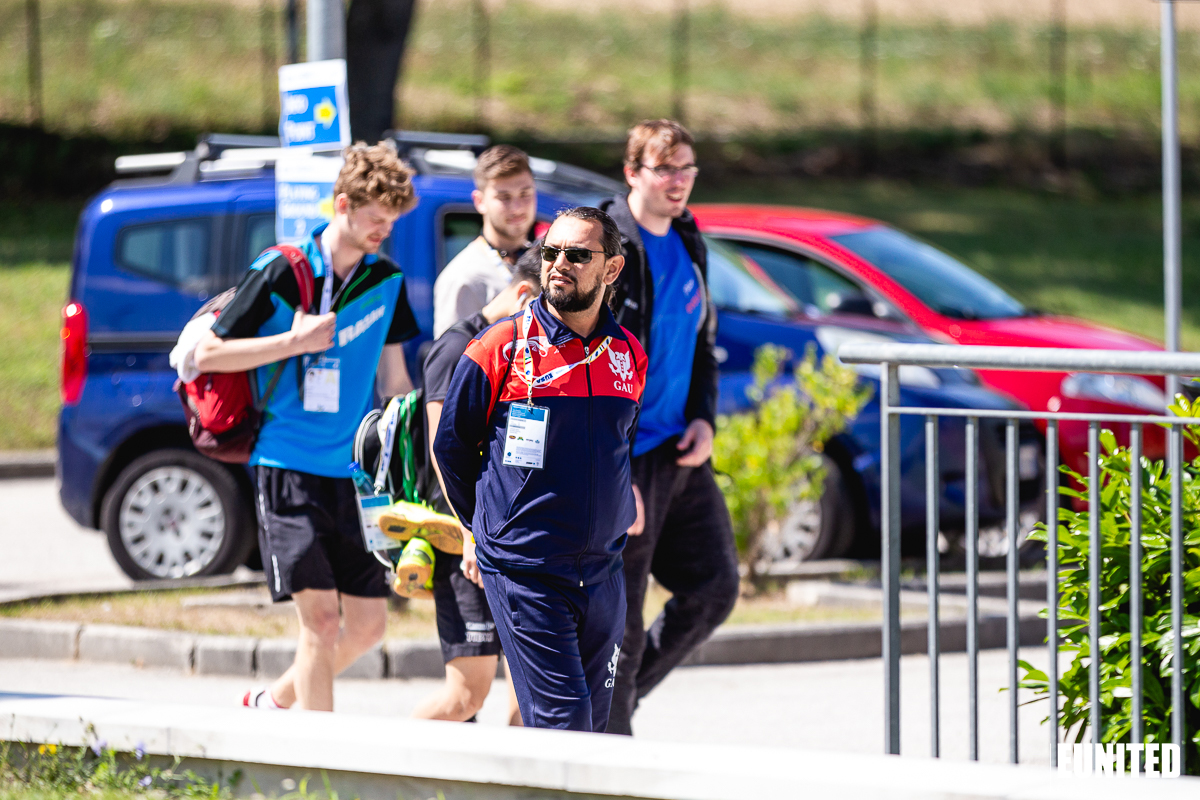 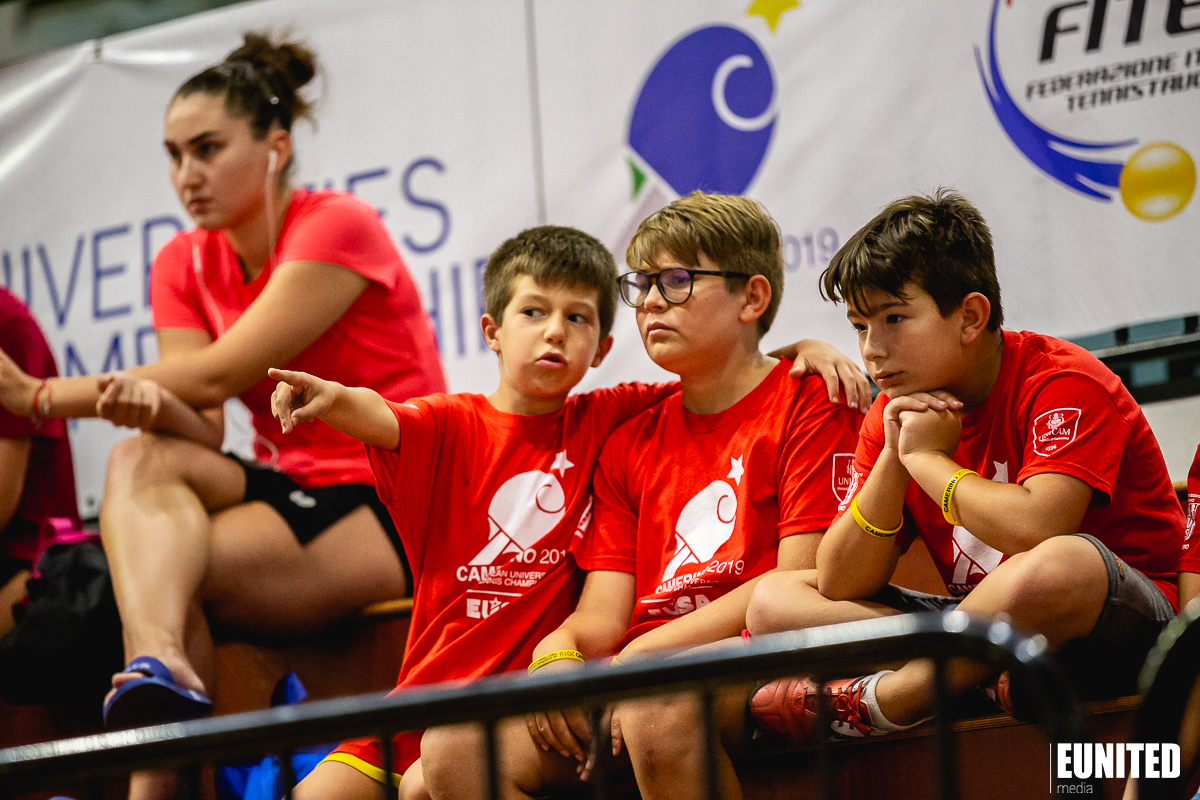 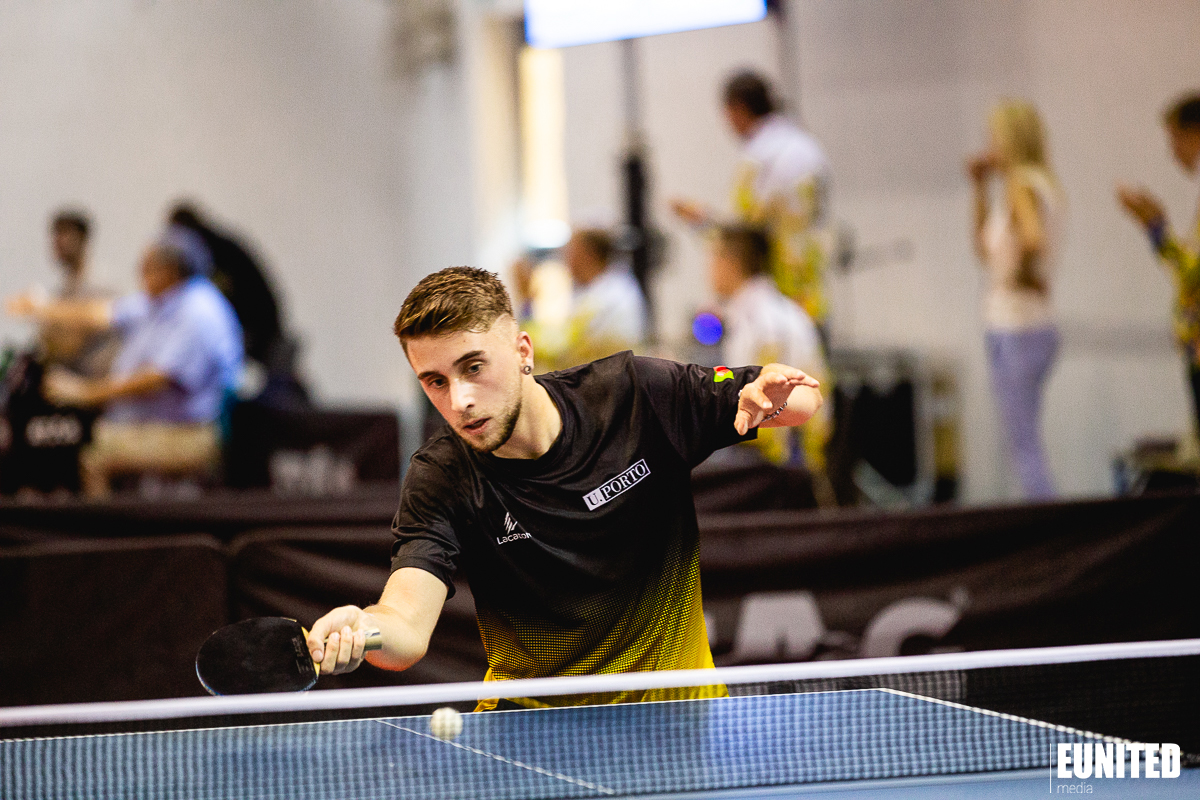 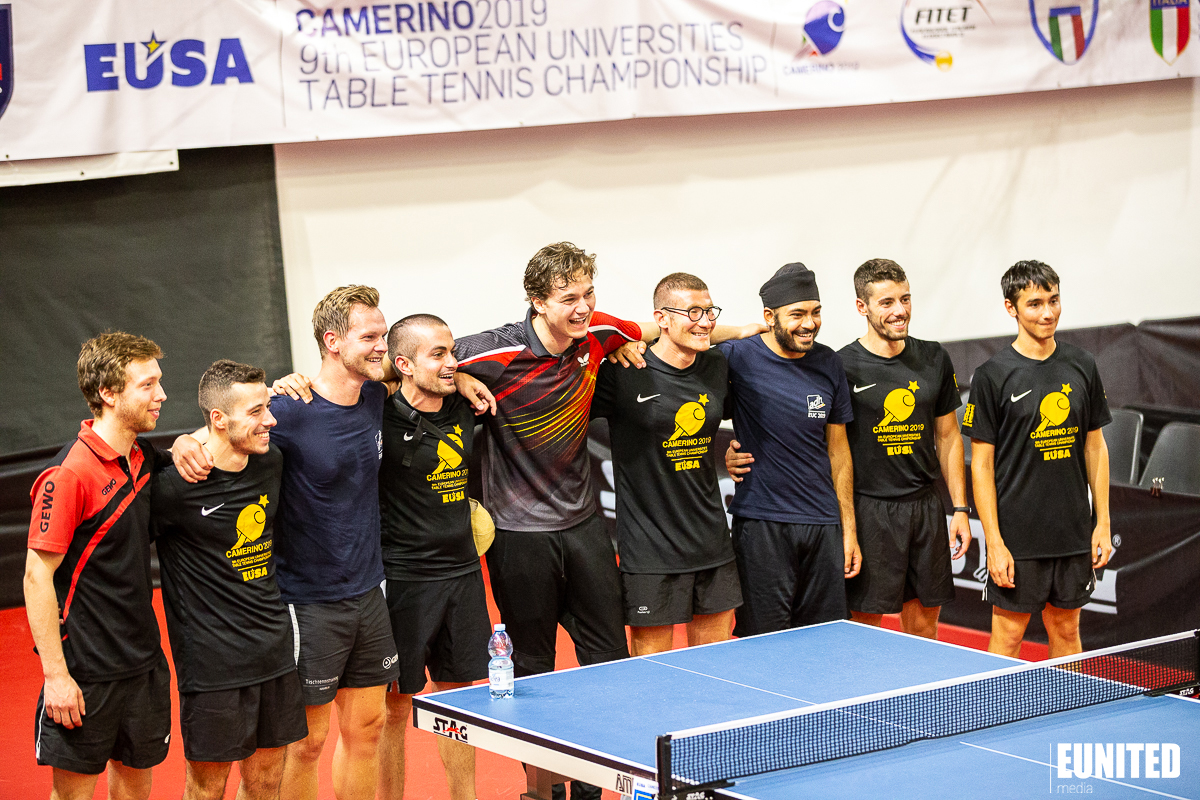 Group A’s frist place is being shared with Magnitogorsk Tech Uni and Uni of Zagreb, they both won one game and share equal amount of points (3). Uni of Porto holds the last place, they lost both games they played.
Leader of group B is the Kazan Innovative Uni, that won 2 out of 2 games they played. Second place holds the Kozminski Uni with 1 win out of 2 games, and Uni of Lorraine also went 1 out of 2, but holds the third place because of the point difference. Uni of Goettingen lost both games and are in the fourth place.
Paris Dauphine Uni holds the first place in group C, they won both games they played and have 6 points. Uni of Nottingham is in the second place because of the point difference, they also won both games but have 5 points. Uni of Warsaw holds the third place, and Eindhoven Uni of Tech is in the fourth place. Both of them lost the two games they played. 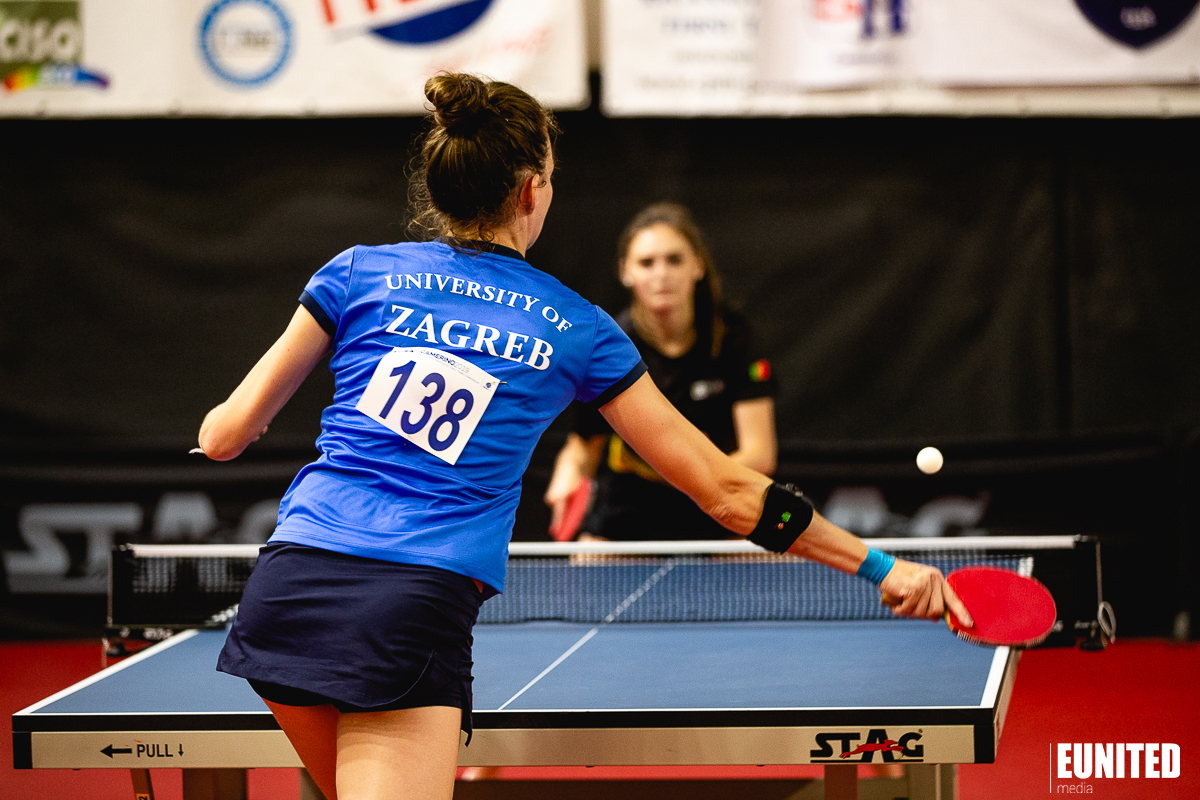 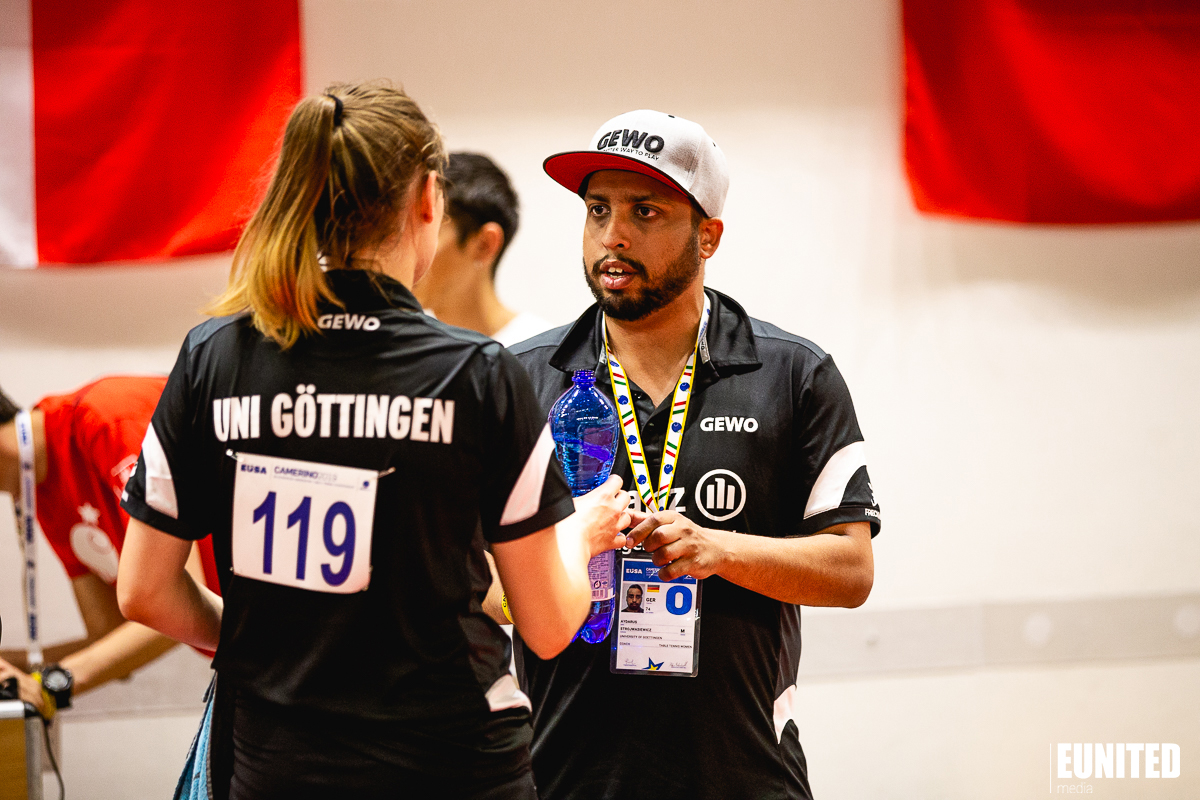 The day ended with the "European Table Tennis White Night" which took place in Sottocorte village, where all theathletes, the organization and the citizens of Camerino came together. It started at 7:30 PM with the music of "Multiradio", then a vintage rock band "Mecò e il clan dei belli dentro" played until midnight, when the dj set started. 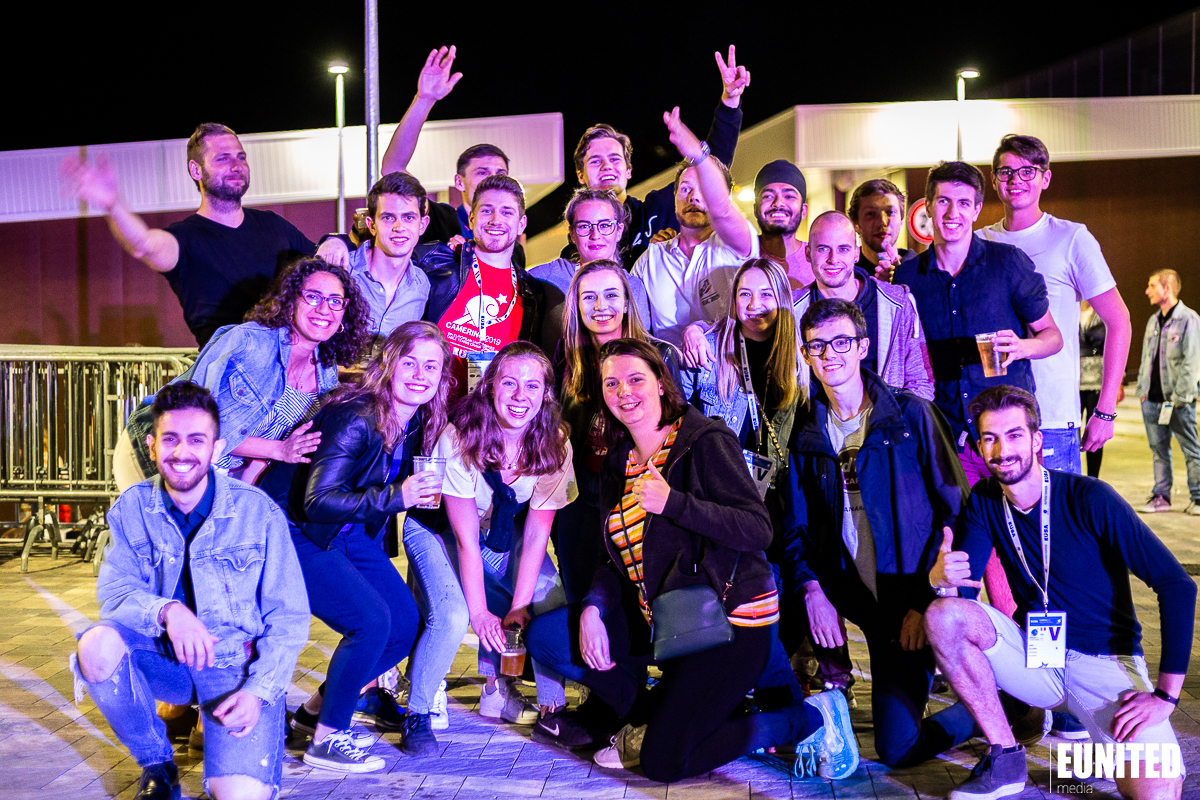 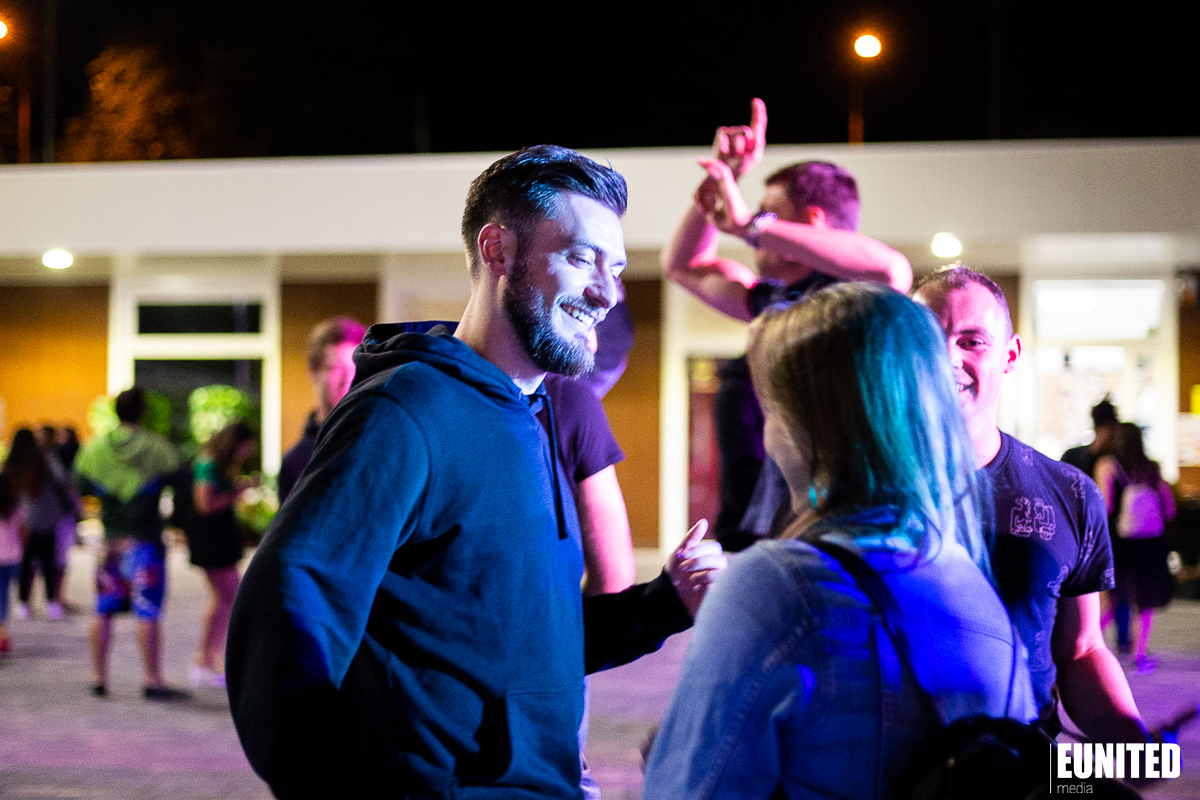