In preparation for the European Universities Table Tennis Championship 2019, Italian City of Camerino hosted the EUSA inspection visit with EUSA Technical delegate for Table Tennis between November 7 and 9. 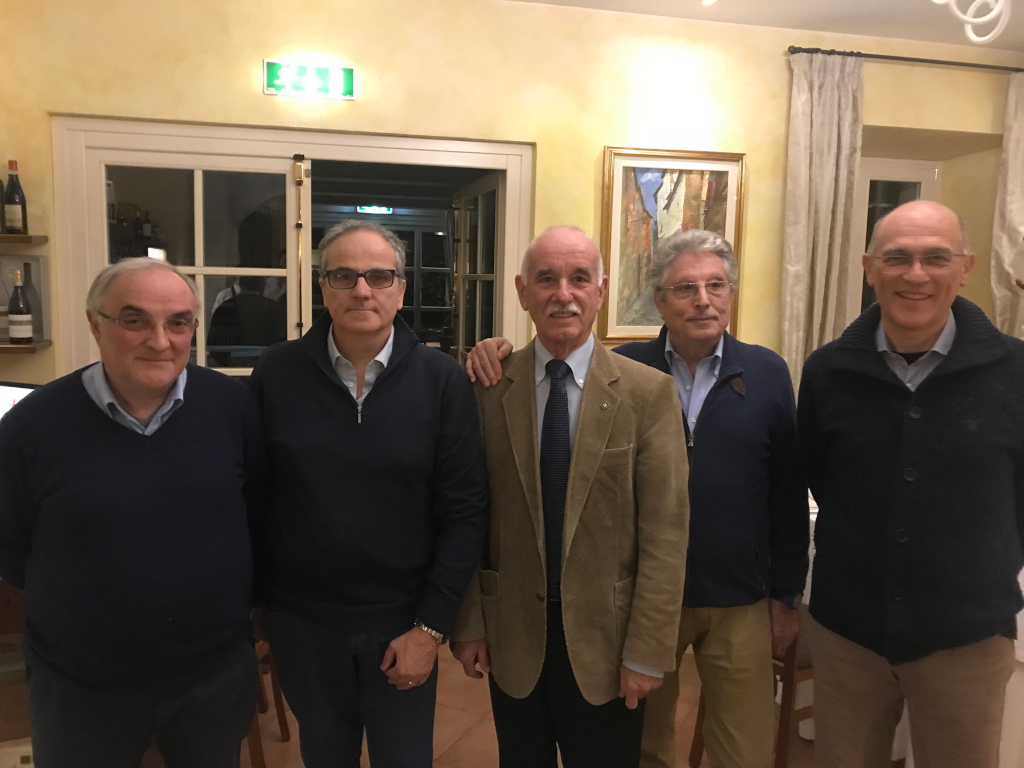 Together, they visited the sports venues where the competitions and training will take place, as well as the university campus, where the participants will be accommodated, and also where catering will be arranged. 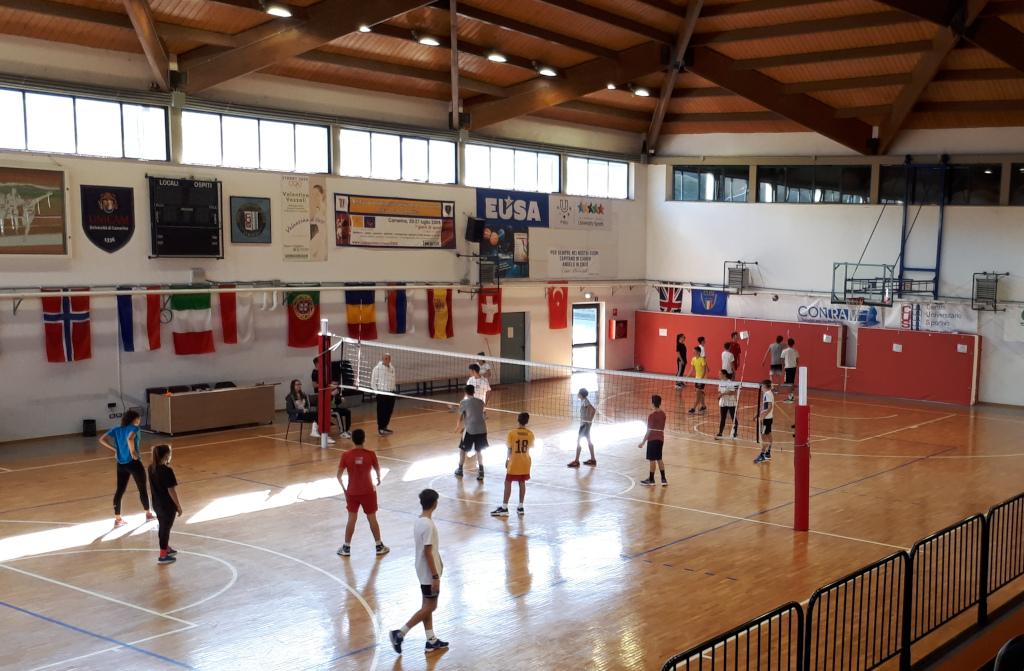 Organisational and operational areas were discussed in more details, making sure that the preparations are well underway, and that the participants will enjoy a high quality event. Cooperation with the European Table Tennis Union (ETTU) gives additional support in achieving this. 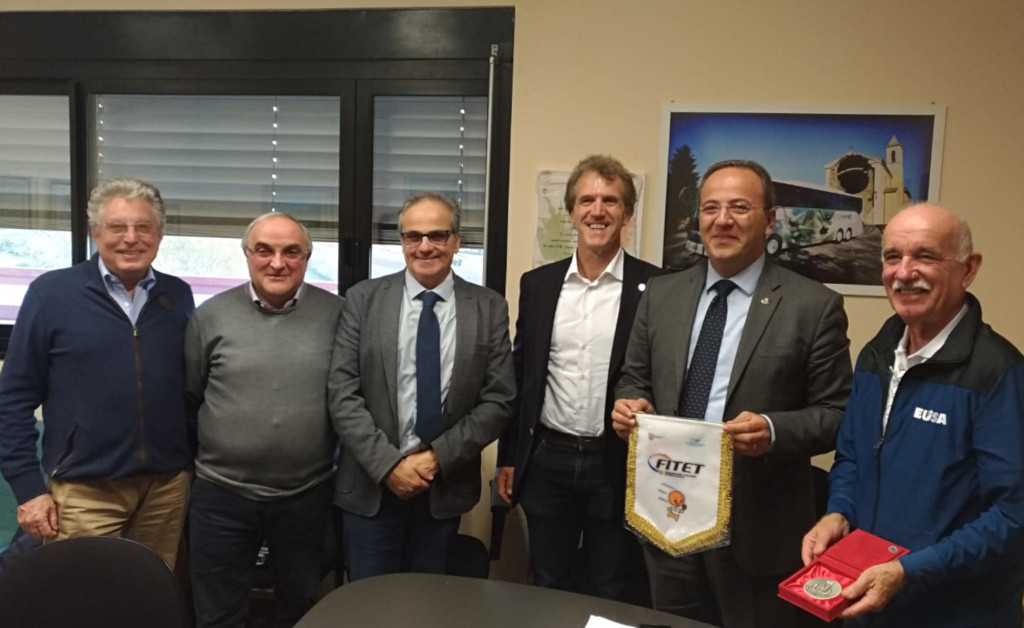 Mr Krnc was also met by the highest authorities, including the Major of the City Camerino Mr Gianluca Pasqui and the Rector of the University of Camerino (UNICAM) Mr Claudio Pettinari. They expressed their support to the event, also reflecting the successful European Universities Volleyball Championship that was organised there in 2015. 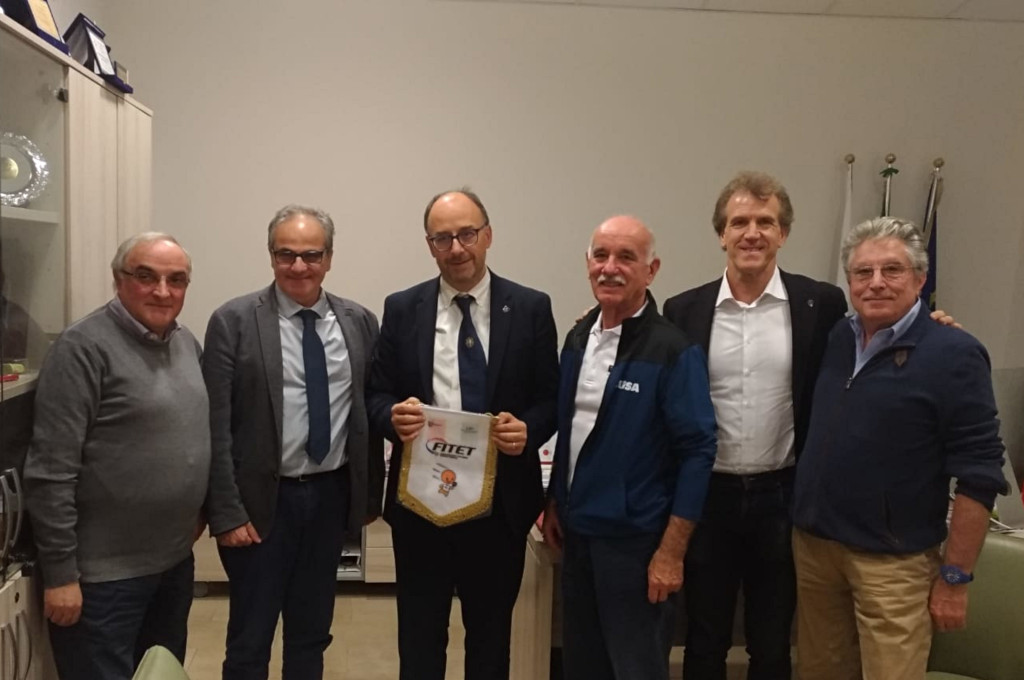