The stands were full when finals was being played. Crowd was involved in every single point of the whole match. Both teams had fans, and the venue looked beautiful. Final point was so tense, everyone could feel it on their skin, the relief and happiness of the players of Nisantasi University was felt all the way to the second venue. Sportsmanship was on the peak at that match. 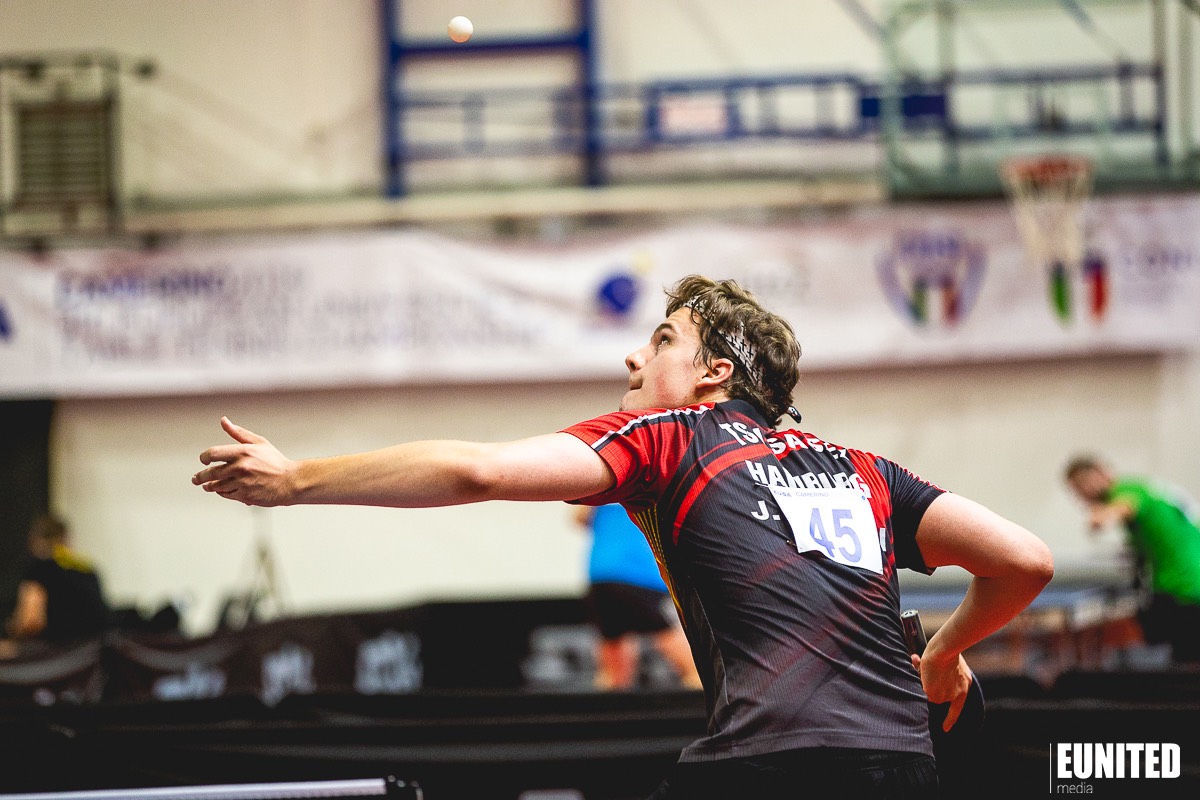 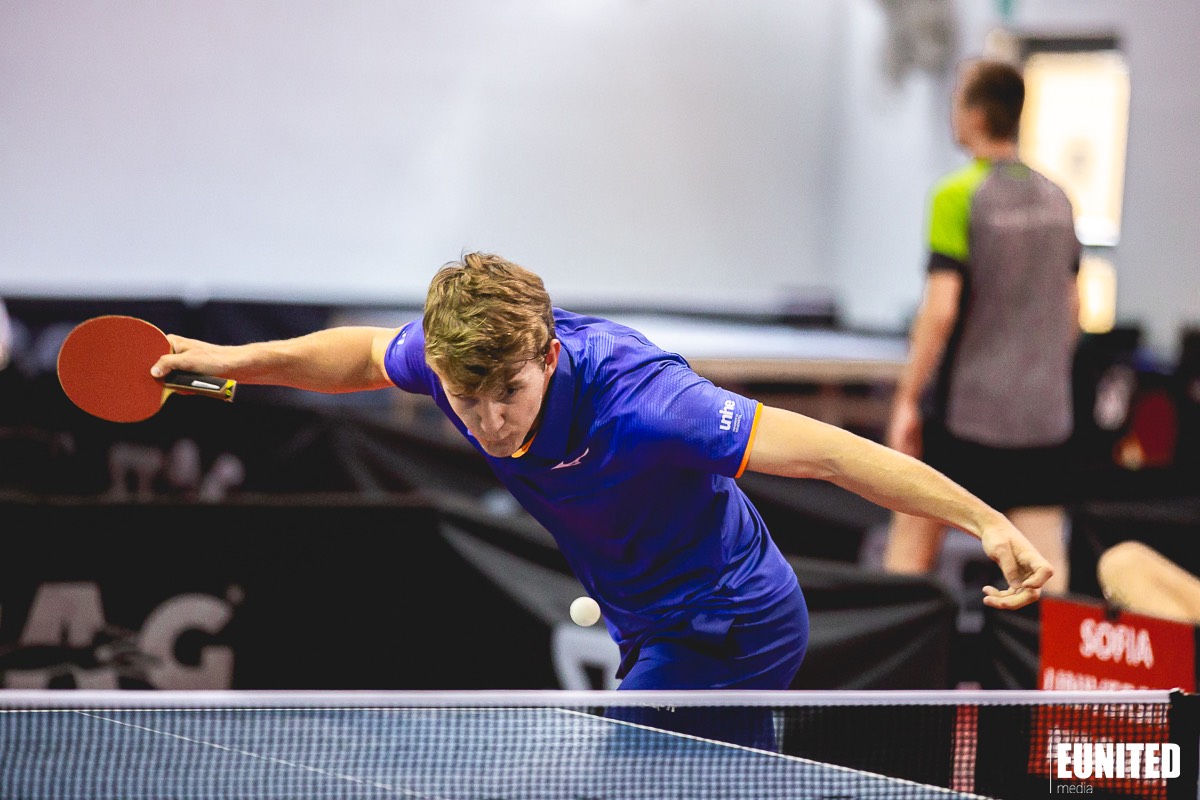 We talked to one of the champions about the venues and hopes for the single matches, Ibrahim Gündüz from the University of Nisantasi. “I like the accommodation a lot, it’s much better than last year. Moral motivation is very high because of the quality of it, and we expected it to be fair, but this is great. The venue is very beautiful, it’s very large but the best part is the floor, floor is very good”. He continued and added what is his mindset for the singles. “I want to be a champion again, but I’m taking the games one at the time, and after the singles I’m playing the doubles with my teammate and we have high hopes for it”, concluded Gündüz. 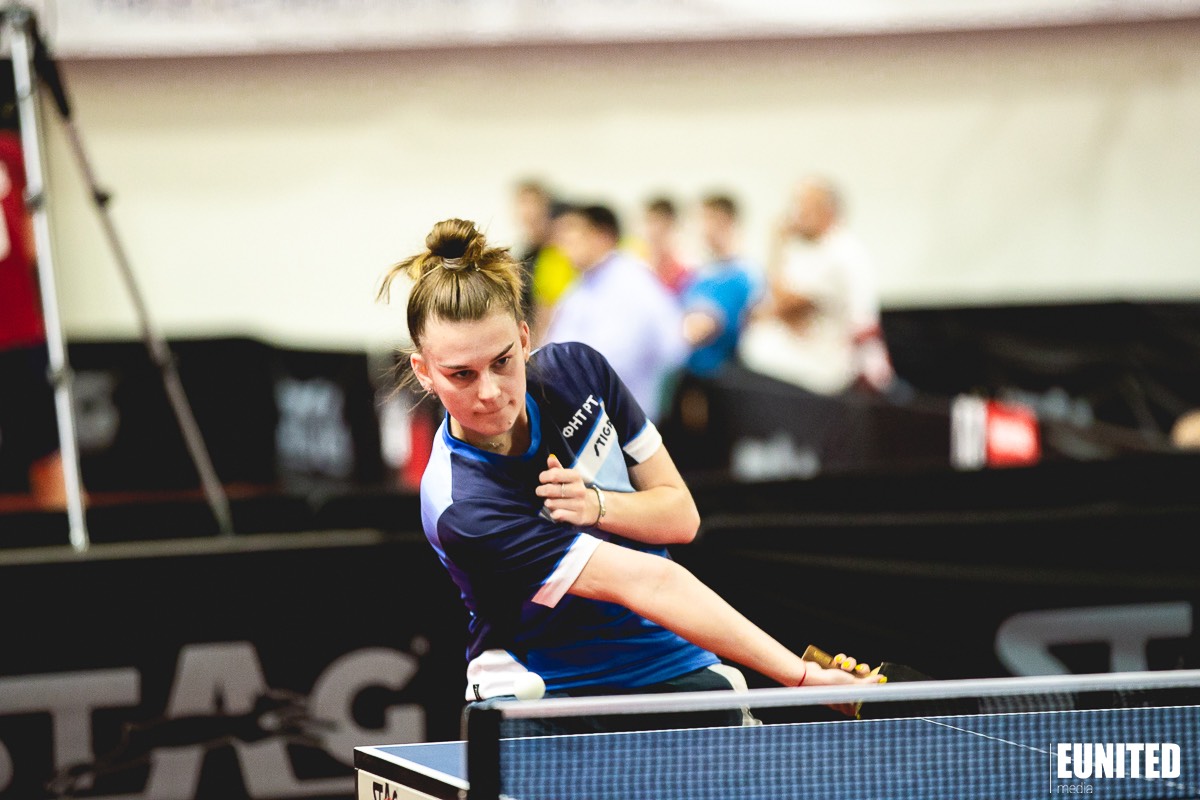 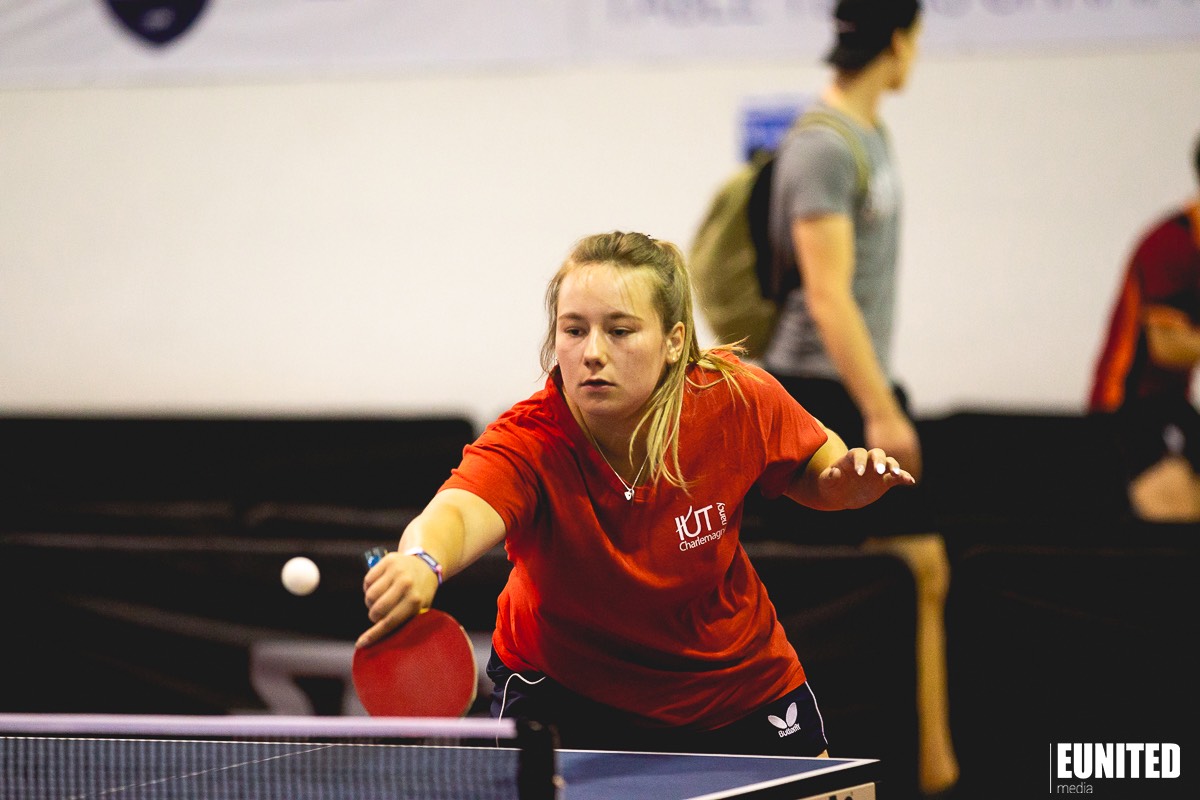 Josh Bennet from the University of Nottingham shared with us his opinion about the tournament, facilities and the city. “Camerino has been lovely so far, such a pretty place. I was sleeping on the journey from the airport, as I drove right into Camerino, it was lovely. All conditions have been good, catering has been good so far and the one year old accommodation is perfect. Perfect conditions, perfect floor and equipment is good. At the University of Nottingham we have men’s and women’s teams, we are obviously looking to get gold if possible, but we just want to have a good time here and enjoy ourselves”, concluded Bennet.